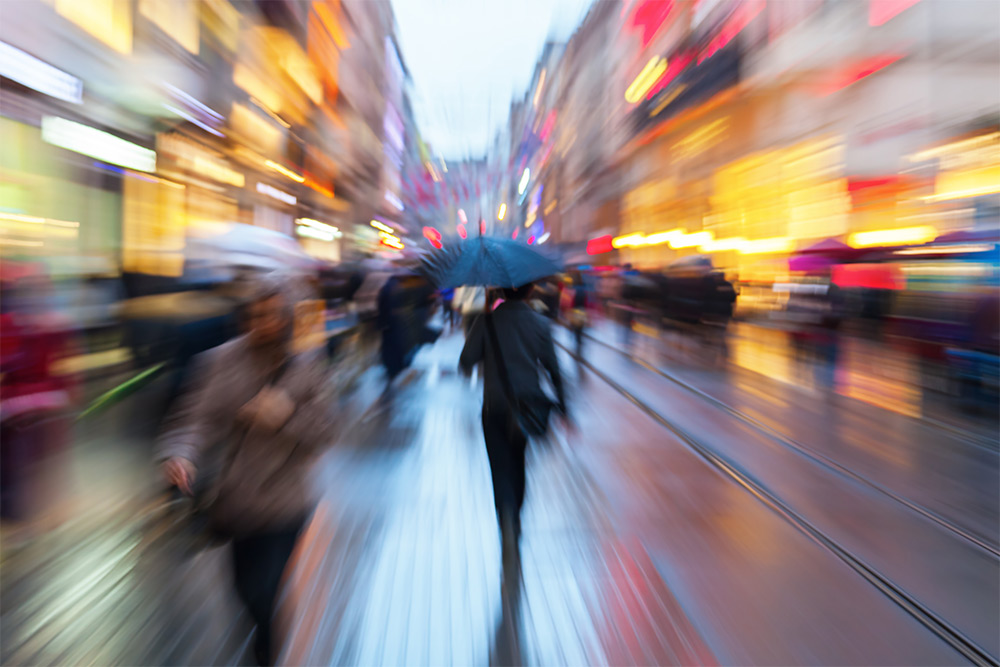 Posted at 15:23h in Market Update by Nick 0 Comments
0 Likes

In November of last year (2017) we reported that the base rate had increased and predicted that this might actually prompt an increase in mortgage lending activity. Many people recognised that the current fantastic mortgage products would only be available for a short period of time and so, if they were going to do it they should do it right away.

We were inundated with enquiries and according to the latest data from UK Finance, we weren’t the only ones as over 38,000 remortgages were arranged in that month alone! That rise of 8.5% in the number of remortgages is dwarfed by the near 17% rise in the number of new home mover mortgages and 15% increase in first-time buyer mortgages (vs. 2016).

For the first time in a decade the mortgage market took a steep curve up. Brokers and lenders have been busier than ever. We think it’s because people have been snapped out of their comfortable bubble. Mortgage rates had been so low for such a long time that people started to take them for granted. Borrowing money was affordable and so the general public didn’t really experience much impact on small rate fluctuations.

The significant increase back in November has brought the mortgage rate back into the consciousness of the general public and so, there has been a mad rush to secure the most advantageous mortgage products with agreeable rates before the market recovers from its New Year stutter over the next couple of months.

Compared to where mortgage rates have been in the past the current rates are still very low and there are some fantastic products on the market at the moment. However, this hiatus is likely to be temporary and if you are thinking of changing your mortgage, we think that the longer you wait the less likely you will be to find such a deal.

Here at Nazcot Financial we pride ourselves on understanding your needs and circumstances in order to find a deal that suits you. Our personal service will ensure that you make the right choice of mortgage products, we have access to some of the best deals on the market so make sure that you contact one of our qualified mortgage advisers on 01753 439000 or email. You can also follow us on Facebook, Twitter and LinkedIn.