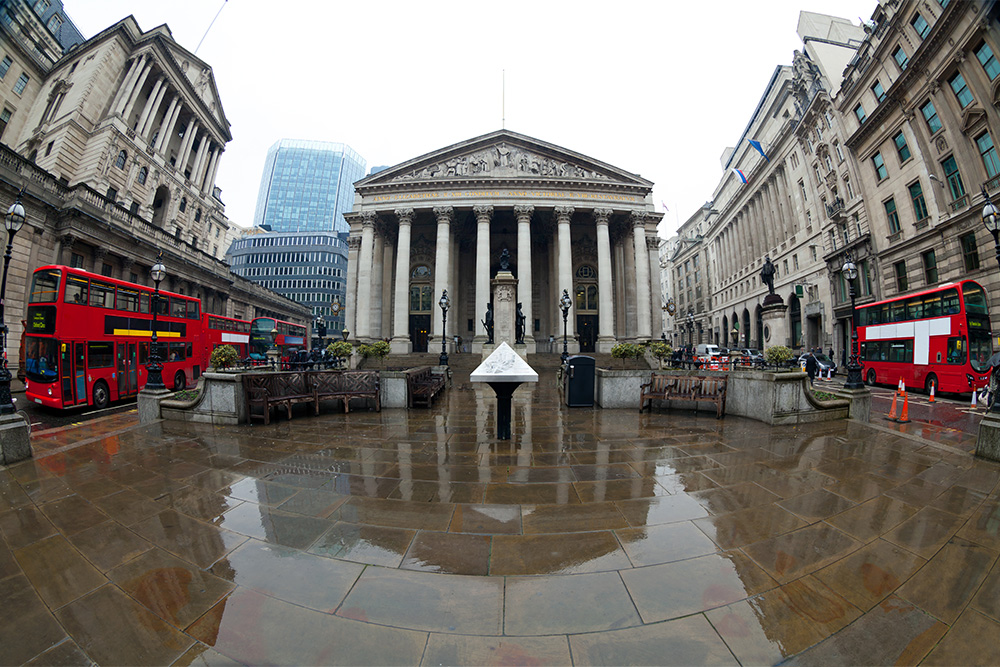 Posted at 16:58h in Market Update by Nick 0 Comments
0 Likes

Following last month’s much-reported base rate rise from the Bank of England, mortgage rates have seen a significant rise recently. The average two-year fixed mortgage rate has risen by 0.12%, marking the highest monthly rise recorded since August 2009, according to the latest report from Moneyfacts UK.

This new increase to the two-year fixed mortgage rates has seen the last six months’ worth of rate cuts fully cancelled out, and in fact exceeded the position they were at earlier in the year. In May the average rate stood at 2.3% and now 1november’s average has edged above that figure at 2.33%.

It’s reasonable to think that this is a bit of a knee-jerk reaction by mortgage providers, especially considering the fact that the Bank of England only raised the rate a couple of weeks ago. However, this rise has been predicted by a number of leading industry experts for a few months and as a result of this speculation, rates have been on the rise consistently for some time. This meant that the mortgage providers had no choice but to follow as their costs increased.

It’s not only the 2-year mortgage products that has been impacted though, five-year terms have also been affected by a similar amount with the average five-year fixed mortgage rate increasing by 0.12% from 22.76% in October to around 2.88% earlier this month.

So, is it too late to get a new mortgage?

No – is the short answer. These rate increases don’t look like slowing down anytime soon, so if you are looking for a new mortgage, NOW is the time to get it and make sure you get the best option for you. Since October nearly half of mortgage lenders have increased their rates in one way or another and the most recent set of base rate rises is like to exacerbate this situation, especially in variable rates.

Here at Nazcot Financial we have been inundated with requests for remortgaging products. Many of our existing and new clients are currently on their SVR or their current term is ending and so they are looking at limiting the damage caused by waiting too long.

We have some great products on offer so if you are in a similar situation make sure you call us on 01753 439000 and speak to a member of our team who will be happy to guide you through your options. You can also email us or follow us on Facebook and Twitter for all the latest news in the mortgage in.

We use cookies to ensure that we give you the best experience on our website. If you continue to use this site we will assume that you are happy with it.OkPrivacy policy