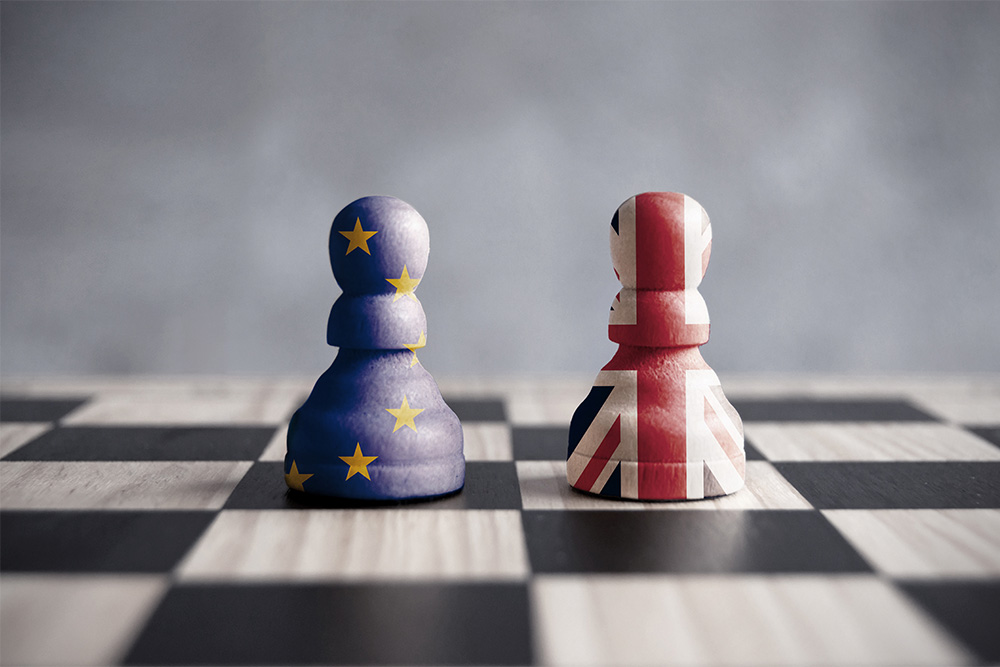 Posted at 13:58h in Market Update by Nick 0 Comments
0 Likes

By now, we have heard just about as much as we could possibly hear about Brexit and its impact on the financial markets in the UK and especially how it will affect the average home owner. However, according to Andrew Bailey, chief executive of the Financial Conduct Authority (FCA) has blamed the lack of support for ‘mortgage prisoners’ on the distraction of Brexit negotiations.

This term “mortgage prisoners” refers to those people who are prevented from remortgaging to cheaper deals due to ‘affordability rules’ which insist that people can’t afford to pay less than they currently are. Many of the people affected are interest-only mortgage holders taken out prior to the financial crisis and since then mortgage lending rules have tightened significantly.

It is alleged that banks use the rules in order to prevent the interest-only loan holders from changing their deal to take advantage of the record-low mortgage rates. Mr Bailey actually branded these EU affordability rules as ‘bonkers’ when meeting with MPs.

What this means is that borrowers have ended up paying far higher mortgage payments on their lenders’ ‘Standard Variable Rates’ which are set at the lenders discretion. While each bank sets their own rates the gap between variable and fixed rate deals has stayed relatively consistent.

It has been widely reported that people trapped in mortgage deals could be paying tens of thousands of pounds in extra interest than they would if they changed their deal or provider.

It is a known fact that if your fixed-rate term expires, lenders won’t contact you to make sure you get the best deal for you; they will happily allow you to sit on their variable rate until you action a change yourself – by which point you could have been paying over the odds for a couple of years which could equate to several thousands of pound in interest overpayments.

The Financial Ombudsman Service is currently investigating hundreds of complaints over the fairness of standard variable rates where people are prevented from changing their deal or provider.

Hopefully, once negotiations for Brexit have been finalised we can return to a more stable market

If you are looking to remortgage or move home and need help finding the best rates for you and your specific situation make sure you give us a call on 01753 439000 or email a member of our team. You can also follow us on Twitter, Facebook and LinkedIn to stay up to date on all the latest mortgage products and industry news.