Is it time to stamp out Stamp Duty? 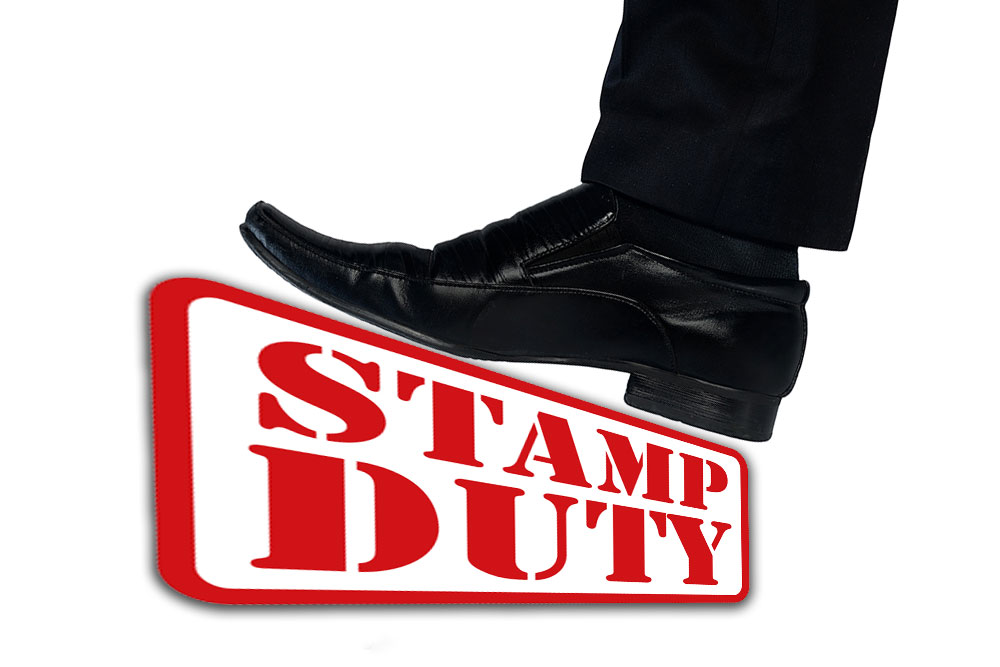 03 Nov Is it time to stamp out Stamp Duty?

Posted at 12:06h in Market Update by Nick 0 Comments
0 Likes

It’s clear from all perspectives that a major contributor to the current housing crisis is – Stamp Duty. A tax that applies to nearly 73% of properties in the UK compared to 45% 25 years ago. In the run up to the Autumn budget on November 22nd there is increasing pressure on the Chancellor to reform the tax – many talking about scrapping the tax entirely.

Obviously Stamp Duty is not the main cause of the current housing crisis and scrapping it is not the answer but it would certainly lubricate the market and encourage people to make the move they want rather than the move they HAVE to. This lack of movement of course, is deeply damaging to the UK housing market.

The tax actually penalises people for moving house and eats into any equity they may have in their previous property making some house moves impossible. For example, a new family may not be able to buy the larger home they need because the stamp duty impacts there budget so fiercely, which results in family homes being partially inhabited as older people are put off the idea of down-sizing.

The housing issue doesn’t stop there. Yes Stamp Duty is a problem and for the layperson it is just one of those things you have to pay because ‘you have to’. The real problem is that people are unable to move to where the best jobs are because the houses aren’t available or, there are not enough being built. This is exacerbated by older people in family homes that are too large for them – stopping houses from getting to those who value them most.

We feel that this quote from City A.M. sums up the situation perfectly:

“When surveyed, people typically rank stamp duty as one of their most hated taxes, right up there by inheritance tax.

The people are not always right, but on this one the chancellor can get a win, win, win: make the electorate happy, rebalance the country, and boost productivity by addressing the housing crisis – all without creating any hole in the Budget.”

If you would like to talk to someone about your house move options and what mortgages are available make sure you give us a call on 01753 439000 or email us. You can also follow us on Facebook, Twitter and LinkedIn.