Are low-deposit mortgages making a comeback? 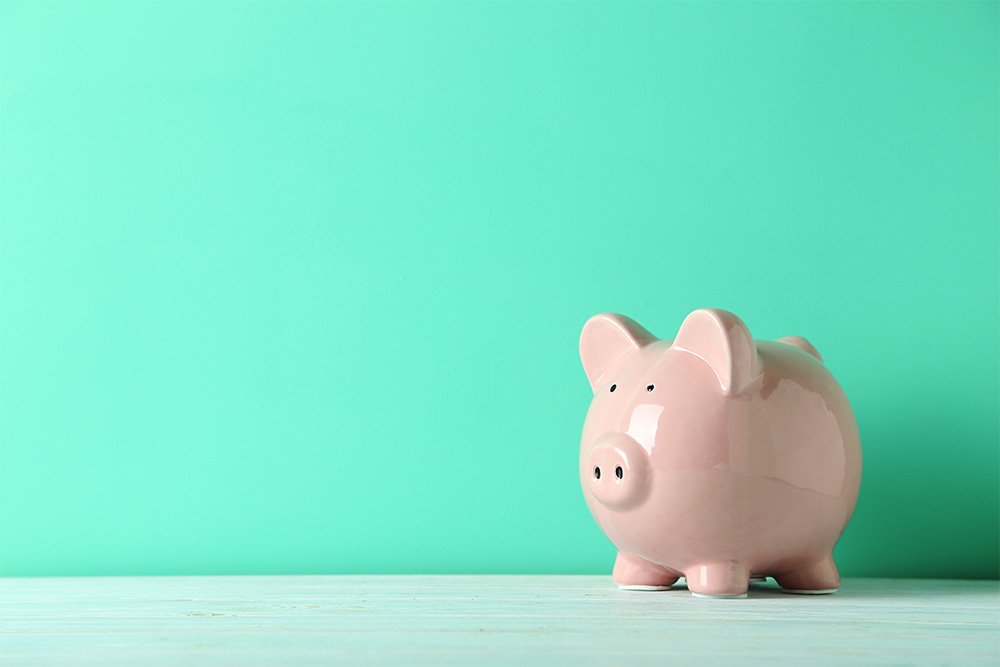 Posted at 12:10h in Market Update by Nick 0 Comments
0 Likes

For a number of years the biggest issue for first time buyers getting on the property ladder has been trying to save a hefty deposit while paying extortionate rent.

For many young people living in the south of England, particularly in and around London a one bedroom flat can cost half of an average wage which doesn’t leave much room for saving.

In recent years the rule of thumb has been that any new buyer will need at least 10% deposit. However, in the last year we have seen an increase in the popularity of mortgage packages requiring just 5% deposit. There are now more than 300 deals on the market in the UK offering this kind of package; last year, only 250 similar packages came to the market – so it’s a big increase in the space of a year.

It’s also the highest number of 5% deals that has been available since before the financial crash in 2008.

These deals should improve competition in this area of the market, in the past people with smaller savings pots were stuck in a rental rut.

The cautiousness around these deals is warranted – in the April before the financial crisis the mortgage market was teeming with deals of this ilk. However, lenders are now much more risk averse and tend to cherry pick the safest option – i.e. those people with larger deposits.

This isn’t always of their choosing. Regulatory bodies are now much more stringent on the affordability criteria and perform multiple checks to ensure that the potential borrower can make the repayments and that the risk to the lender is minimal. As a result of this we have seen a slip in mortgage approvals meaning the same lenders are now competing for a smaller group of potential customers.

If you would like to speak with one of our expert advisers about your options, make sure you get in touch with us via email or call us on 01753 439000 – you can also follow us on Facebook, Twitter and LinkedIn.