Interest rates to rise – what will it mean? 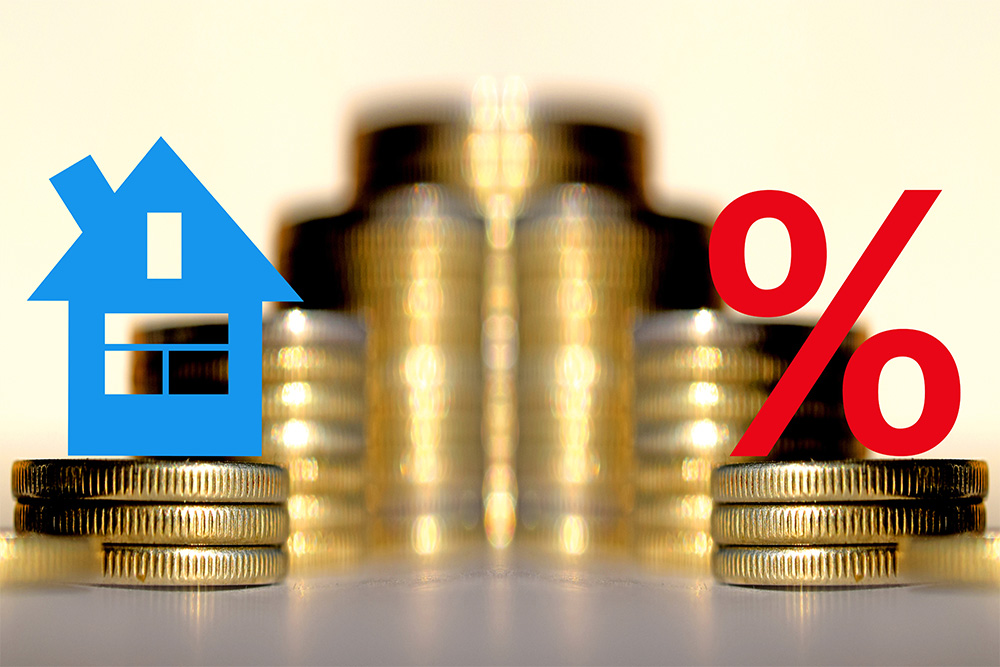 17 Oct Interest rates to rise – what will it mean?

Posted at 08:38h in Market Update by Nick 0 Comments
0 Likes

With an interest rise looking increasingly likely we look at how it could affect you and what you should do to ensure your finances are in good shape for the near future. The general prediction among industry experts is that, the interest rate will increase initially by 0.25% which will take the Bank of England base rate up to 0.5%. There could be further increases beyond this.

What could that mean for me?

Existing borrowers on a tracker mortgage rate (linked directly to the bank rate) will see an instant increase in monthly payments. This depends on the size of your loan as well as the number of years you have left on your deal.

How much extra will I have to pay?

According to Nationwide Building Society, a rise of 0.25% will have a manageable increase. For example, if your mortgage is:

In the long term, many have predicted that the interest rate will creep up slowly and gradually in order to avoid any devastating impact on homeowners budgets. We have already seen a number of lenders adjusting their deals and removing some of the lowest rates to cater for the rise.

While this isn’t particularly positive news for homeowners with mortgages, it is still important to mention that we are still seeing fantastically low mortgage products available on the market at present and homeowners and able to lock in these low rates for up to 10 years!!

If you are concerned about your mortgage payments and what impact any rate rises will have or if you are coming to the end of your term, make sure you call us on 01753 439000 or send us an email. Our team of experienced financial and mortgage advisers are on hand to help you with remortgaging or finding new protection policies. You can also follow us on Facebook, Twitter and on LinkedIn.